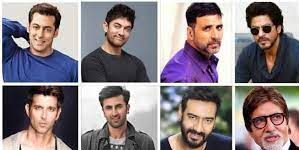 All of us like watching movies in our free time. In fact, we love to watch them in our busy schedules also. Indian films are made in the Indian film industry. There are many film industries in India. And these industries make films in their different languages such as Hindi, Telugu, Tamil, etc. These movies are highly successful, even many flop films also give profits to actors, actresses, and other cast of the movie.

There is N number of Indian cinema fans in India and all around the world. Many of the films are generally dubbed in other languages also and released in India and other countries at the same time.

If you are searching to know about the top paid actors in India, then you are reading the right article. And to know more about it, read our full article till the end.

The list of top-paid actors in India is as follows:

Rajinikanth is a Kollywood actor. Kollywood is also called K-Town. This is the Tamil Film industry. He is working here since 1975 and said to be the superstar of Kollywood. He is said to be the god of South Indian movies. People, especially from South India Worship him like a god, in fact, they have the status of Rajnikanth in their homes to worship.

He is a film actor, producer, screenwriter, and playback singer. His notable Films are Lingaa, Kochadaiiyaan, Enthiran, Sivaji, Baashha, Robo 2.0, and many more. He was born on 12th December 1950. And his Remuneration is appx 60 – 65 Crores (+Profit Share).

Rajinikanth is counted as India’s highest-paid actor. He has his fans all around the world. In 2007, he was paid a total of 57 crores for the film Endhiran. He gets between 40 and 50 crores for every film, according to sources.

The Telugu film industry is called Tollywood. Tollywood’s head office or the hub is in Film Nagar, which is in Hyderabad. And Prabhas is a world-famous Telugu movie actor. He became very famous after the movie Bahubali. Prabhas is working in the Indian film industry since 2002. His notable films are Baahubali: The Beginning, Mirchi, Rebel, Chhatrapati, Varsham, Mr. Perfect, Chakram, Billa, etc.

He was born on 23rd October 1979 in Chennai and his remuneration is appx. 80+ Crores per movie.

He is known as the Bhaijaan of Bollywood. Bollywood is a Hindi Language Film Industry. He is working in this industry since 1988. He is a very famous actor, film producer, television personality, philanthropist, and singer. And his notable Films are Kick, Ek Tha Tiger, Jai Ho, Wanted, Maine Pyar Kiya, and many more. He was born on 27th December 1965. And he charges appx 60 Crores per movie. And most of the movies are super hits.

Akshay Kumar is very popular with the name Mr. Khiladi. He has his production house also. Akshay is a very famous actor and producer. He is working in the Bollywood film industry since 1991. And his notable films are Rowdy Rathore, Boss, Khiladi 786, OMG – My God, Hera Pheri, and many more.

Hrithik Roshan is a very popular Bollywood actor. He is very famous for his dance moves also. He is working with India Cinema- Bollywood since 2000. And his notable Films are Bang Bang, Krrish 3, Krish, Kaho Naa Pyaar Hai, You Don’t Get Life a Second Time, and many more.

Aamir Khan is very famous as Mr. perfectionist. He is very famous for playing each and every role with full perfection. Aamir khan also runs his production company with his name. He is working in Indian Cinema- Bollywood film industry since 1984.

He is a very popular actor, producer, director, screenwriter, television personality, and social worker. His notable movies are PK, Dhoom 3, 3 Idiots, Like Stars on Earth, Ghajini, Dangal, and so on. He was born on March 14, 1965, and he charges appx 35 crores for a single movie.

We just told you about the highly paid actors of Indian cinema, whether it is Bollywood, Tollywood or the Kollywood. We hope you like our today’s article. 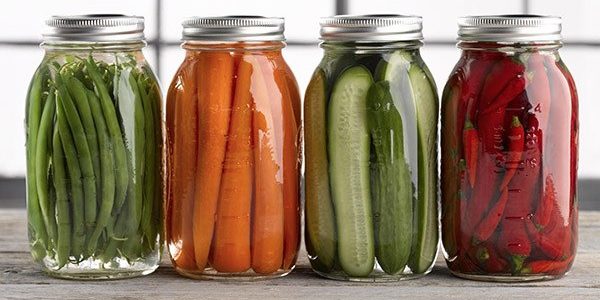 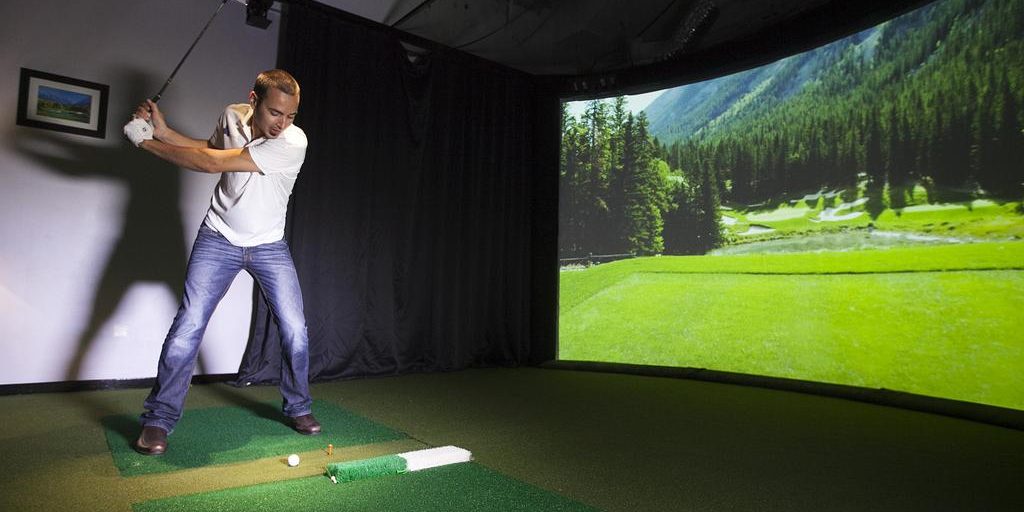 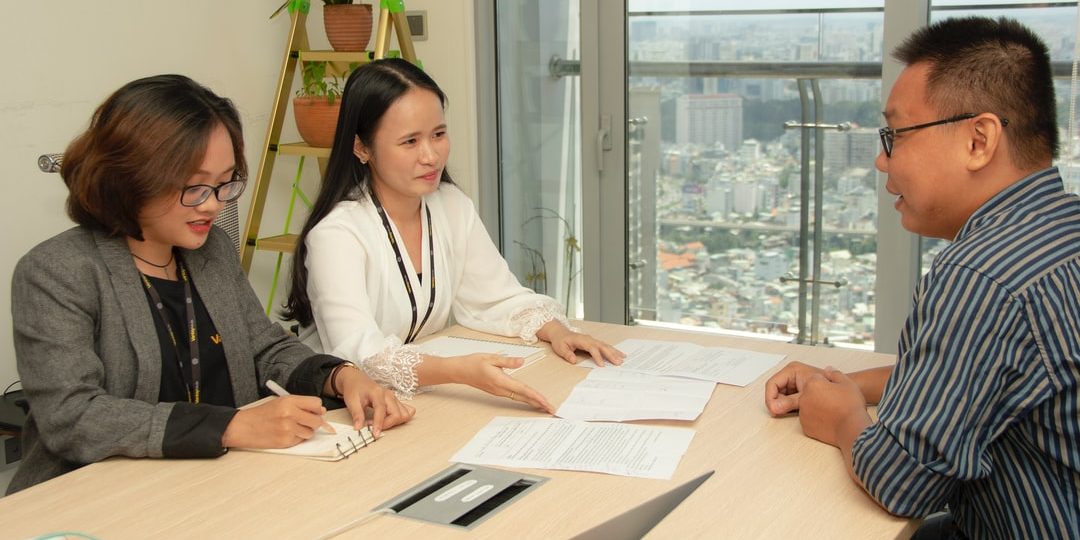