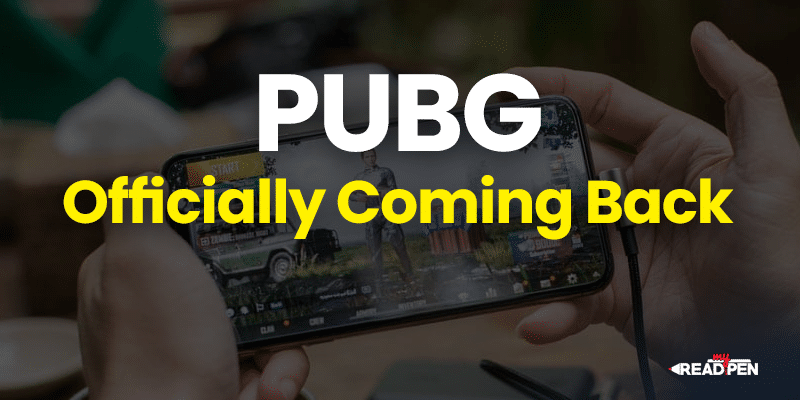 It’s time to officially celebrate Winner Winner Chicken Dinner! Today PUBG Corporation officially announces its return to India with a special version. This new version of the game specially made for Indian gamers and has some special Indian cultural things which made it exceptional from the global version.

We reported last week that PUBG was planning its grand return to India. But that time there is no official news available, today PUBG Corporation officially announces it’s returning with an Instagram post.

This new version of the game will be officially named “PUBG Mobile India“, though PUBG Corporation hasn’t shared the official release date of the game title.

The PUBG Corporation and its parent firm KRAFTON said they are planning to make an investment of $100 million in India as it is one of the largest markets of PUBG Mobile. They said they will help India to grow its local video game, esports, entertainment, and IT industries. Officially they are planning to hire more than 100 employees in the Indian region.

Know the reasons behind the PUBG ban and what they are doing to bring it back.

These are the main four reasons behind its ban. PUBG is not a Chinese company although it is facing a ban from the Indian government because of its Chinese collaboration.

PUBG’s fight to bring it back in India

PUBG corporation’s activities in recent days make it clear that they are trying hard to satisfy all the terms and conditions mentioned by the government of India. Now it remains unclear, whether the Indian government has approved PUBG Corporation’s moves or not. 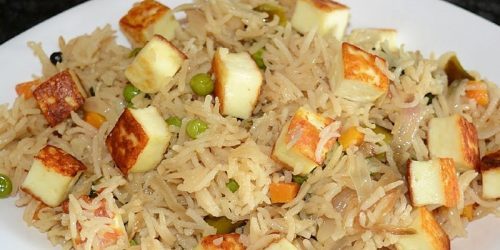